Despite his usual animal depictions -- the gantors of the cover and Illustration #3, the rotik of the frontispiece, and the tharban of Illustration #2 -- all of which could conceivable have been made for other Venus books, JCB did approach the more serious aspect of this novel, that is the parody of Nazi Germany.  This more serious intent is shown in two disturbing pieces:  Illustrations #4 and #6.

JCB accomplished his task of illustrating this book in a masterly fashion, giving us both the quaint Burroughsian beasts and the darker side of a parody, which in retrospect was not  funny at all.  It was a estimable achievement for which he deserves much praise. 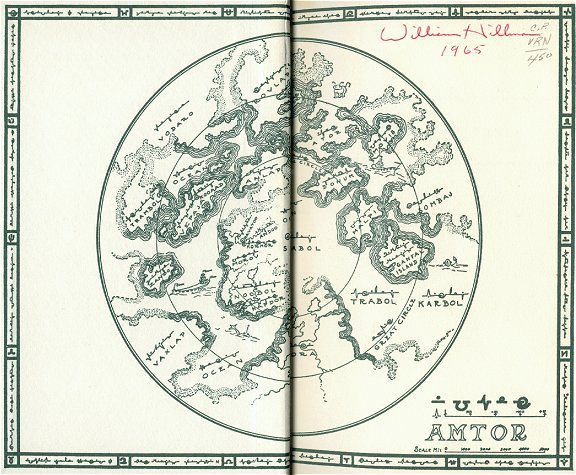 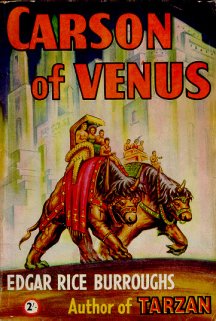