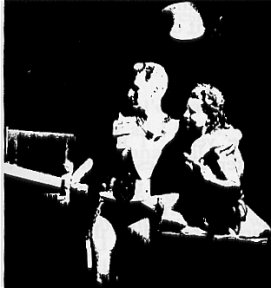 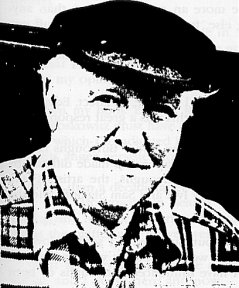 In 1941, UCLA graduate Charles (Chick) Coombs was working in the hardware department of a Westwood Village Sears store when John Coleman Burroughs asked him to model for him. The youngest son of Edgar Rice Burroughs said he was starting a series of Sunday pages featuring his dad's Mars books and offered to pay $3.50 per hour. Chick was impressed with the high profile and financial rewards that such a job offered and since he thought it might help him promote his fledgling writing career, he readily agreed. JCB gave him his card with the address scribbled on the back and Chick agreed to meet him at nine o'clock

Sunday morning Chick drove to 10452 Bellagio Road in Bel Air (actually the home of Emma Burroughs, ERB's divorced first wife) -- the Burroughs manor was on a spacious hilly property deep back in the trees. JCB met him at the door and led him through a labyrinth of corridors to a large billiard room dominated by a massive carved pool table. Stacked on the table were Barsoomian costumes: harnesses, belts, swords, decorations, silks, etc. Jack then directed him to don a variety of costumes and strike poses while he shot many rolls of film with his Rolleiflex camera.

The project went on for a number of weeks and Chick's wife, Eleanor, even did a series of poses. The modelling sessions ended just after the Pearl Harbor attack. The debut of JCB's strip coincided with Pearl Harbor Sunday, and although the comic was quite good, it fell victim to a restricted wartime economy and shortages in colour ink and newsprint. The Burroughs and Coombs couples maintained their friendship and they met socially a number of times in JCB's cottage in Tarzana. Jack went on to a serious painting career while Chick became a successful writer with hundreds of short-stories, articles, columns and books to his credit. 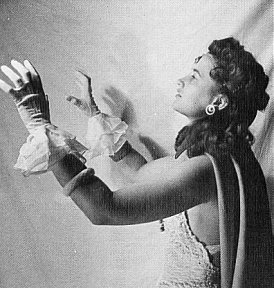 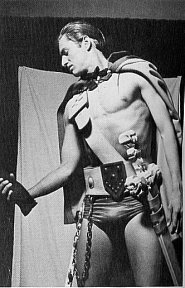 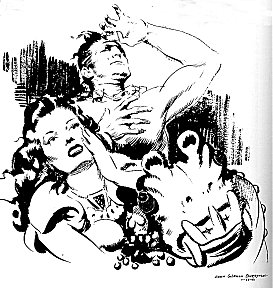 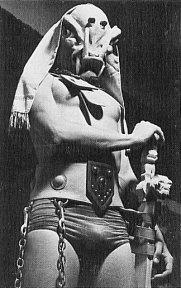 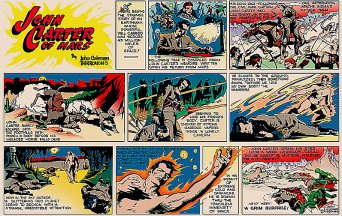 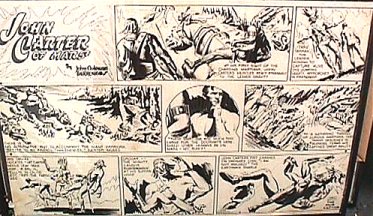 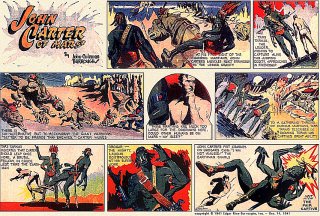 JC page no. 2: Original and Coloured

Based on a Chick Coombs reminiscence in
George McWhorter's Burroughs Bulletin No. 11 ~ July 1992