DANTON BURROUGHS
Presents another find from the 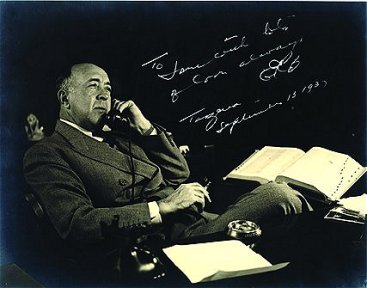 ERB Text, ERB Images and Tarzan® are ©Edgar Rice Burroughs, Inc. - All Rights Reserved.
Trademarks JOHN CARTER, WARLORD OF MARS ~ BARSOOM ~ TARZAN
and all associated characters and their distinctive likenesses are owned by ERB, Inc.
No part of this Web site may be reproduced without permission.